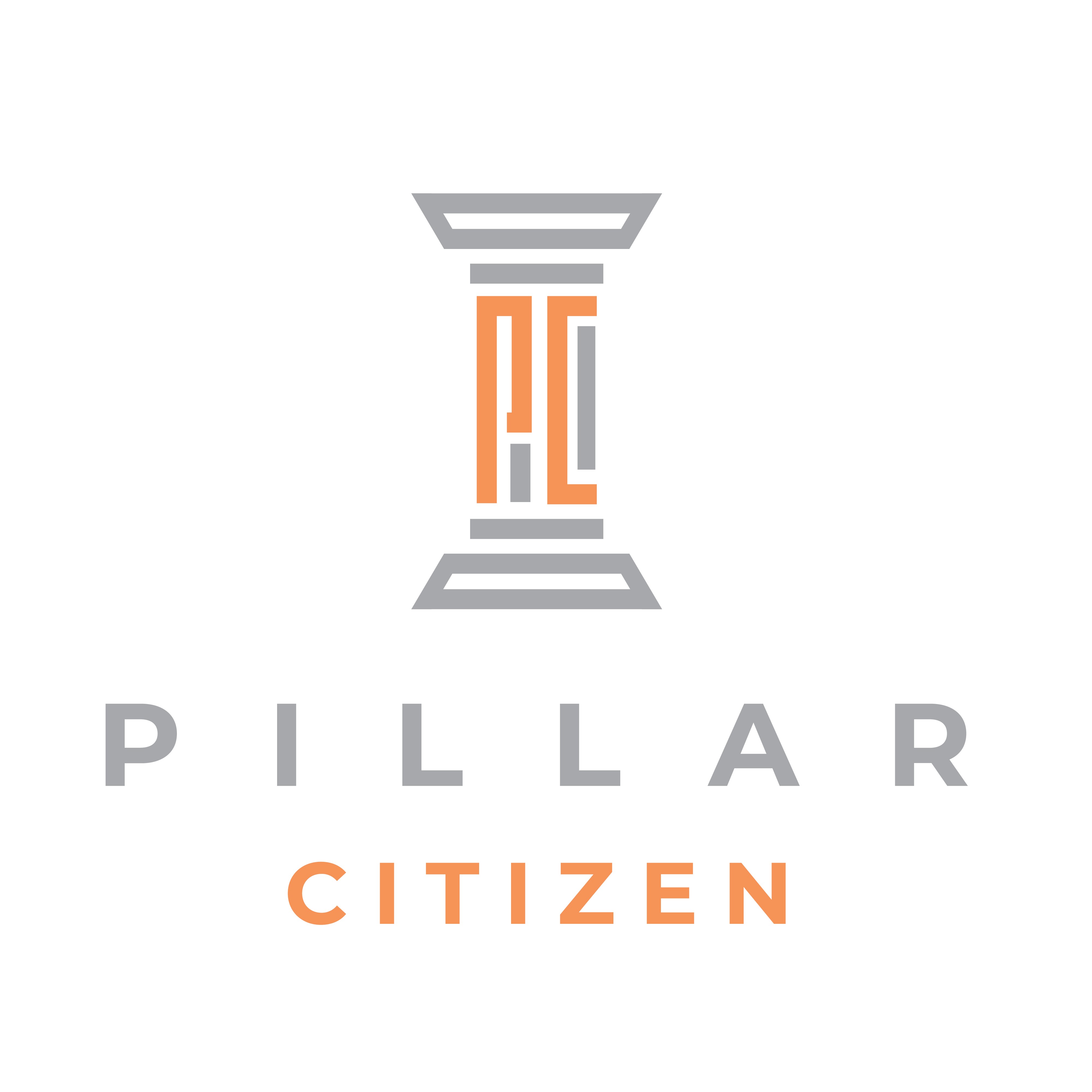 More Ways to Give

Your donations will help The Patriot League continue to advance our shared Pillar principles: Traditional Marriage, Parental Rights, Religious Liberty and the Humanity of the Unborn. Thank you for standing with us! We are grateful to have friends like you in this critically important work. Donations are not tax deductible.

The Patriot League (TPL) is a non-partisan public advocacy organization that seeks the common good of society through the advancement of America's founding principles. Founded in 2009, TPL works to correct unjust laws and influence society towards a consensus on the indispensability of Traditional Marriage, Parental Rights, Religious Liberty and the Humanity of the Unborn, four Pillars of moral truth sustaining our Constitutional Republic's ability to survive and thrive. TPL also works to defend the integrity of the U.S. Constitution, the document responsible for the existence of the government of the United States of America and upon which our Republic was established. TPL operates nationwide and is headquartered in the State of Colorado, led by an Executive Team that works with an Advisory Board. The Patriot League® and its logo are registered trademarks at the U.S. Patent and Trademark Office.